020 8533 0995 / 07939 266 608
info@hardcastlearchitects.com
Sheppard Robson were the architects for this building. Matthew Hardcastle was a Project Architect on this scheme whilst working for the practice. The Salvation Army building has a two-fold requirement for its headquarters: primarily it is the control centre of  the largest voluntary care organisation in the world. Beyond this the building is in the perfect location to advertise to the masses passing by either on Queen Victoria street or the millennium bridge link between St Paul’s and the Tate Modern. The lower three floors comprise Public Cafe, exhibition space, board rooms, meeting rooms, executive offices, and chapel. The public cafe is particularly important as it is where staff working within the building are able to interact with the visitors. The upper floors of the building provide a more traditional open plan office environment.
The building was completed Oct 2004, widely published and received a number of awards. 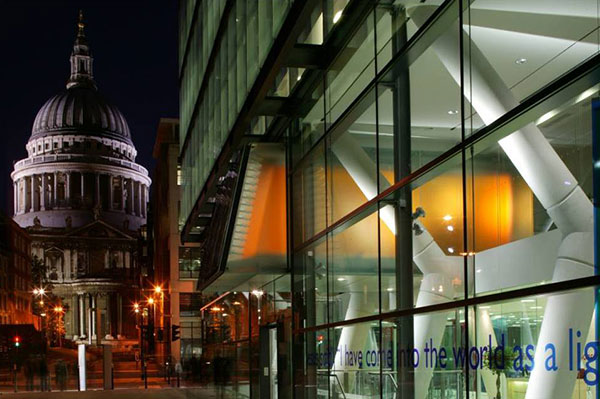 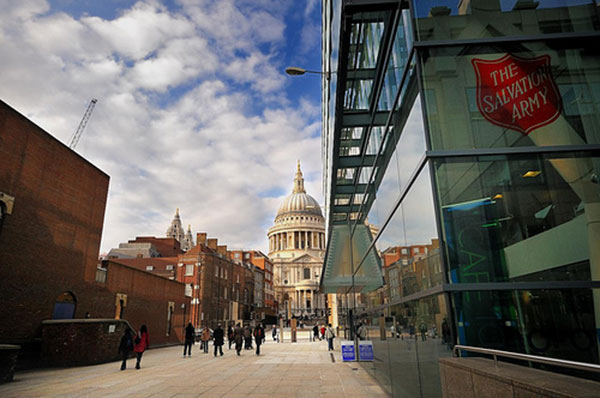 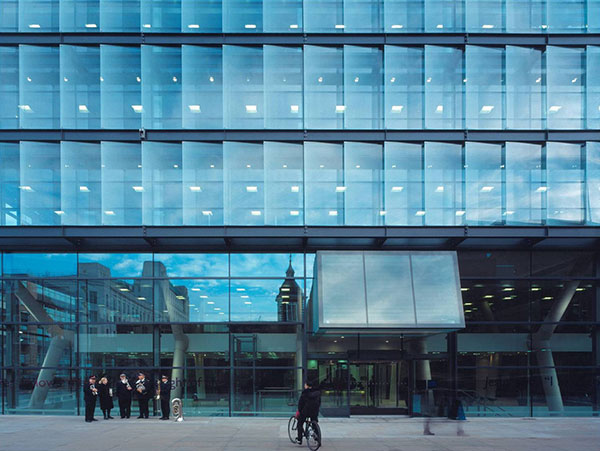 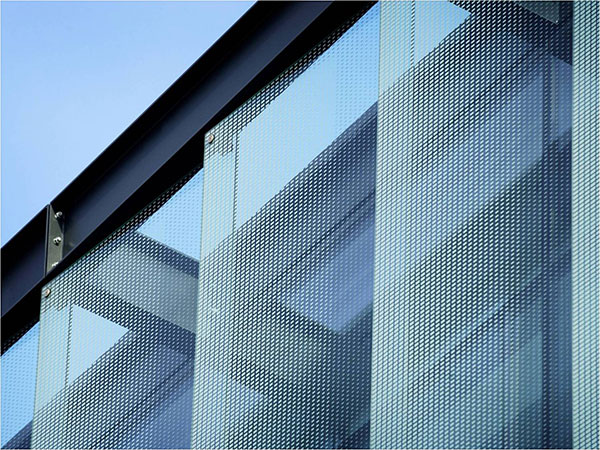 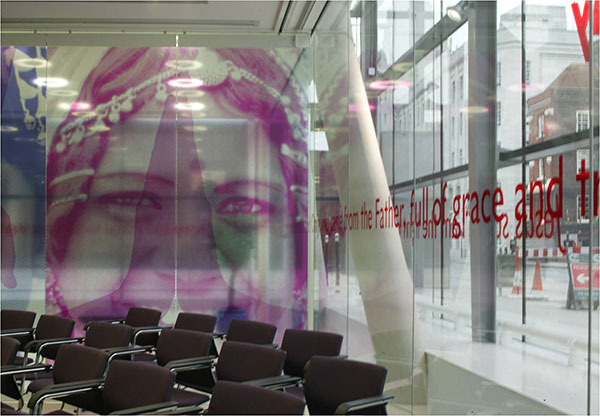 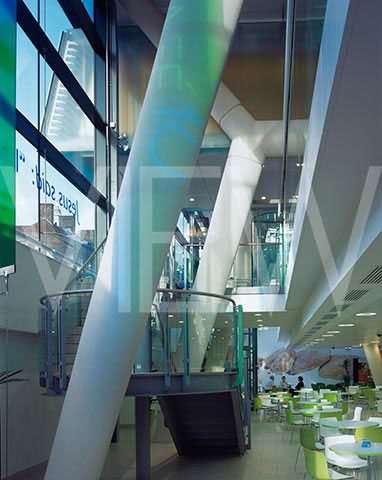